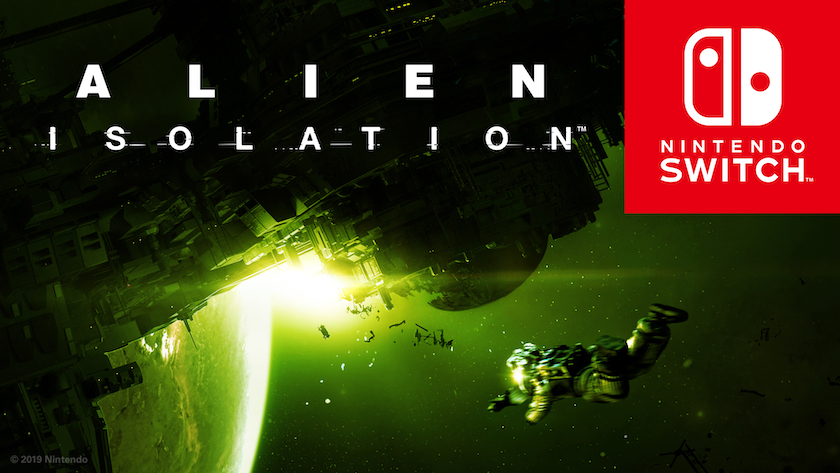 SEGA has announced that Alien: Isolation is coming to Nintendo Switch in exactly two weeks, arriving in the hybrid platform’s eShop on 5th December for a reasonable £30.

The title received plenty of praise back in 2014, as players enjoyed stepping into the shoes of Ellen Ripley’s daughter Amanda, fifteen years after the events of the original Alien movie.

Whereas other modern Alien games could be filed under a more action-based shooter genre, Isolation relies heavily on its stealth mechanics to take on a single Alien throughout the entirety of the game.

It remains to be seen how well it holds up on Switch, but the publisher has promised to take advantage of the platform’s unique features – including HD rumble and gyroscopic aiming.