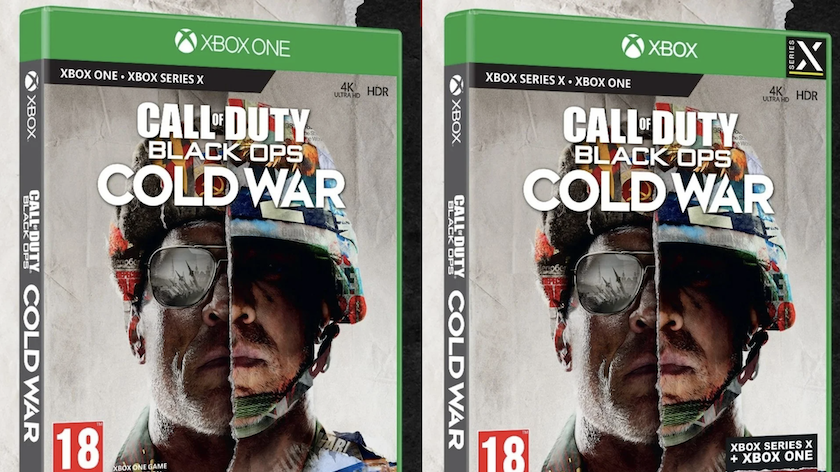 It’s going to be an awkward transitional period between console generations this year, at least for Microsoft.

Xbox Smart Delivery is looking like a great feature which will entitle owners of participating Xbox One games to a free next-generation upgrade, but what if a publisher doesn’t want to make use of this feature? What if it releases individual games for each platform? Activision is one such publisher that’s made quite possibly the most confusing consumer choice I’ve ever seen.

Call of Duty: Black Ops – Cold War is launching next month for both Xbox One and Xbox Series X. However, the Xbox One version is playable on Xbox Series X via backwards compatibility, while the more expensive Xbox Series X version takes advantage of the new hardware but also includes a free version of the Xbox One game. How is Activision communicating that to customers?

Make yourself a brew, get comfy, and have yourself a game of spot the difference using the featured image above.