Skip to content
Home News Could there be a new Banjo-Kazooie game in the works for Nintendo Switch? 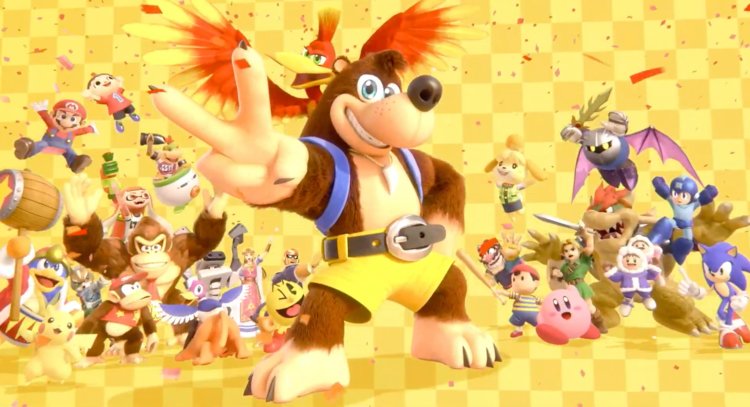 Following the announcement that Banjo & Kazooie are heading to Super Smash Bros. Ultimate during Nintendo’s E3 2019 Direct presentation, the Amazon Germany website has listed a Banjo-Kazooie game for Nintendo Switch.

Of course, this could be a misunderstanding or wishful thinking on the retailer’s behalf, so don’t get your hopes up just yet, but we can’t help but feel that the internet would go into meltdown if a new game was officially announced.

As a Microsoft-owned property it’s likely to be an Xbox One game, but it’s no secret that Microsoft and Nintendo have had something of a bromance going on with their cross-platform promotional materials for Minecraft, and Amazon has listed the game specifically for Switch – so if it exists and if the two companies have come to an arrangement we could be looking at a cross-platform release.

Of course, the two Nintendo 64 originals – Banjo-Kazooie and Banjo-Tooie – have been ported to modern hardware for the Rare Replay compilation on Xbox One, so it could be a Nintendo Switch port of those games.

All we can really do now is cross our fingers that the duo’s appearance in Smash Bros. is more of a promotion for new content rather than a mere trip down memory lane.