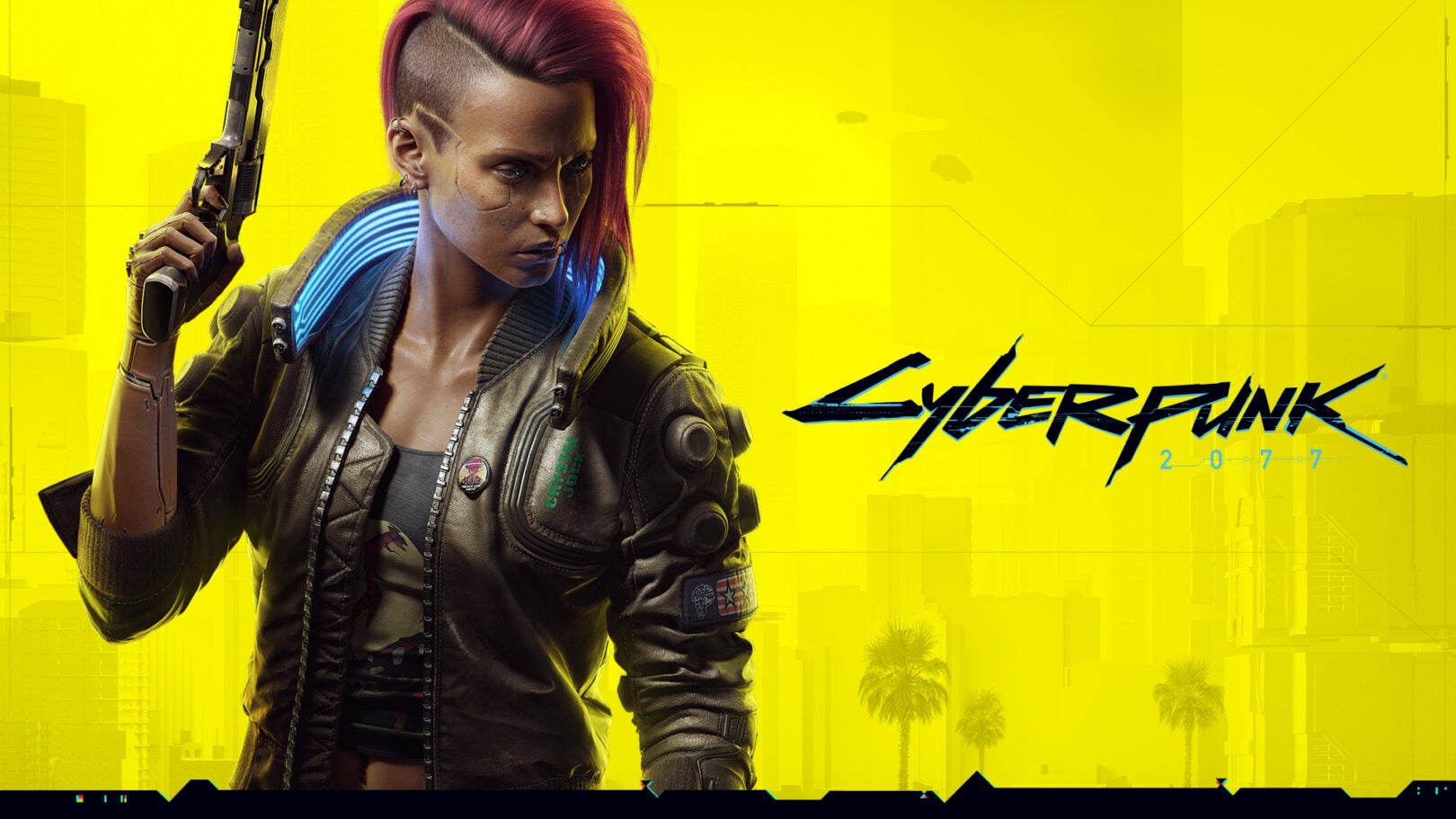 I’m roughly ten hours into Cyberpunk 2077 (I chose Nomad, in case you were wondering) and despite running the game on my PS4 Pro I’ve been lucky enough to have avoided any major glitches. A few graphical hiccups and a solitary crash aside, it’s been relatively plain sailing (touch wood)!

But, am I actually enjoying the game? I’m not too sure.

Yes, I’m intoxicated by Night City’s neon lights and the personalities of V’s associates are a real highlight, but as a game, I’m not sure that it’s executing anything particularly well.

Perhaps I’m playing Cyberpunk 2077 wrong? I’m following the main story and have pretty much ignored all of the side-quests thus far, but that’s just how I approach games. I’m not one to go chatting to every NPC in an RPG, nor am I one to find all of the Star Coins in a Super Mario game. As a busy person with a life and job outside of video games, I appreciate a developer that respects my time and makes it as frictionless as possible to experience a game with minimal obstructions.

So yes, I do appreciate the fact that I can almost completely ignore the text messages which often blow up V’s virtual phone, but I’m hearing through anecdotal evidence that Cyberpunk 2077 really comes alive in its side stories and optional quests. The game doesn’t reflect that and is more than happy to let me carry on my merry way, following the objective marker from point A to B – rinse and repeat.

Traversing Night City doesn’t feel particularly great, either. The intricate city streets’ residents and wanderers often feel staged, almost like they’re actors in a play rather than living entities in a supposedly cut-throat world, hustling to make a living. Getting in a car throws any previously-established realism out of the window, as streets and highways alike are all but empty. Admittedly, the scale is huge and no two streets look the same, but I’d be lying if I said that I didn’t spend most of my time behind the wheel staring at the mini-map, following the dotted yellow line, rather than soaking in the gorgeously vibrant city. I suppose it’s just as well, though, as much more traffic would inevitably result in a lot more crashes thanks to the vehicles’ floaty handling model.

As previously mentioned, the characters are a definite highlight here, with their respective voice actors each doing a brilliant job. They’re keeping me interested more than the gameplay is, that’s for sure. While the story being told is fantastic, the missions all feel too much like what they are – a series of pre-meditated objectives guiding you from point A to B, with a stealth section here and an action-packed set-piece there.

Plus, the objectives are far too granular, which breaks any level of immersion that I’d otherwise had. “Get in the elevator. Wait for Jackie to get in the elevator. Ride the elevator to the ground floor. Follow Jackie. Drive Jackie here.” It very much feels contradictory to the subject matter, in a world where I’m supposedly a Nomad, taking on illegal jobs from dodgy fixers for little more than monetary gain, the world should be my oyster! And I’m stuck following these directions from A to B.

The stealth and combat mechanics remind me a lot of Deus Ex: Human Revolution. So far I’ve felt inclined to play stealthily, which highlights that the stealth really isn’t all that great. Crouching makes V absolutely silent and you’re free to nip about as you please. Enemies often loiter, completely ignoring commands from their superior officers, instead choosing to just stand in wait of V to grapple them – somehow silently – from behind, while their comrades, stood less than a metre away, remain completely oblivious.

I was also reminded of my Watch Dogs review from back in 2014. Stealth games inherently need to be good action games, or shooters – you know, for when things go awry. And I’ll be honest, I’ve not found a play style that I particularly enjoy just yet. Like I say, stealth feels clunky, but so too does the combat. Aiming feels loose and imprecise, and while the game is clearly a numbers-based RPG, with status effects and weapon types and all that gubbins, the combat ultimately plays out as a first-person shooter. I’m sad to admit that I genuinely enjoyed Black Ops Cold War’s campaign’s stealth-based missions more than I’m enjoying the conflict here in Cyberpunk.

With all that said, I’m sticking with it. I’m genuinely excited to see where it takes me, and what deep, dark secrets Night City has in store for me as I progress. CD Projekt Red is clearly an excellent storyteller, that much is indisputable – I just wish as much care and attention had gone into the gameplay as has clearly gone into the narrative. I’ll soldier on through, and we’ll see where the developer’s roadmap of updates takes us into the future. 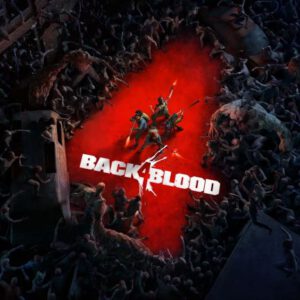 Not to wish away our lovely British summer, but I can’t wait for an excuse to regroup with my squad and take on whatever hellish surprises Back…