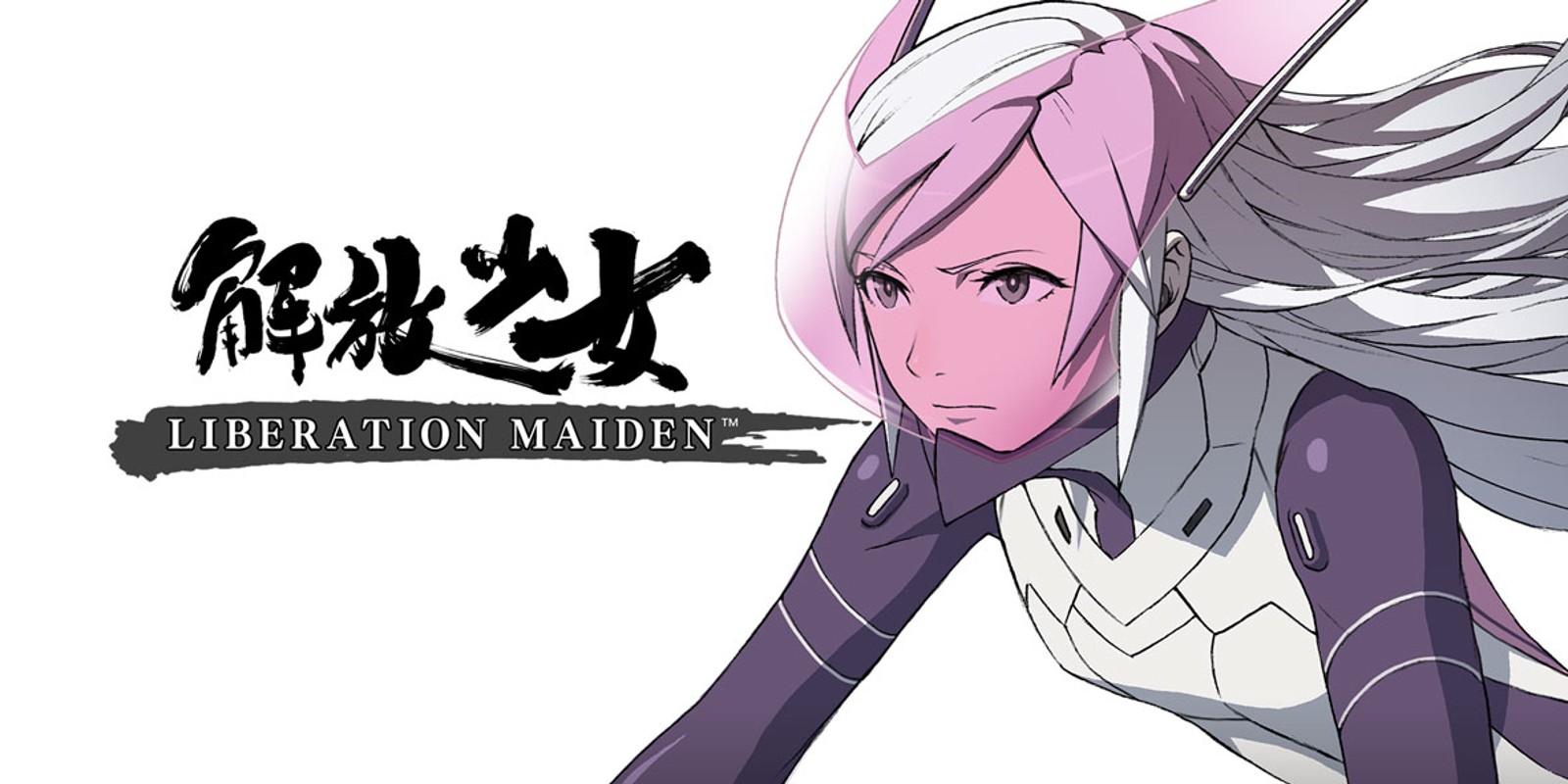 As a mini-game that makes up a quarter of the Japanese-only retail release titled Guild01 from Level-5, Liberation Maiden is Suda51’s contribution to the compilation; arriving in Western eShops as a standalone download. Despite costing less than a quarter of the price of your average retail title, the biggest concern with Liberation Maiden is that it doesn’t stand up as a complete package without Aero Porter and Crimson Shroud.

Whether or not Liberation Maiden is worth its asking price however, is entirely subjective. To play through the game on the average difficulty setting (there’s three to choose from) will take you just one hour – ninety minutes at a push. Where the game gets its longevity is through its replay value, which makes use of a variety of methods to extend the time you can spend with the game – so it goes without saying that if you’re not the type to replay a game multiple times, you’ll find it very hard to justify £7.19 for this title – no matter how big a Suda51 fan you are.

Your main objective is to destroy four Conduit Spikes in each level, which have been planted in New Japan by an opposing country with the intention to steal its power. With three Lesser Spikes defended by groups of land, sea and air-based adversaries, destroying these will open up access to that level’s Greater Spike, which acts as an end-of-level boss. Whilst simply destroying these will get you to the end credits, you won’t fully complete the game until you’ve destroyed each and every enemy in all of the game’s levels; the motivation being that you’re ‘liberating’ Japan, and restoring it to its former, grassy self. While it’s not necessary, this certainly does add an extra diversion that completionists will appreciate.

If you’re a fan of leaderboards in games you’ll be both pleased and disappointed with Liberation Maiden‘s efforts: you may well be kept coming back for more, attempting to top your previous high score – or the high score of a friend who’s played on your 3DS – but the lack of anything in the way of online leaderboards is clearly a missed trick here: having just a couple of Liberation Maiden-owning friends on your 3DS’s friend list could have greatly increased its value.

Now, whilst the gameplay does nothing new for the genre, that’s not to say that Suda’s not added in his own unique twist. What Liberation Maiden does differently to anything we’ve seen in a shooter before is assign your health and ammo to the same source of energy: when you fire a shot, your energy decreases by one increment; the same happens when you take a hit from an enemy. Running out of energy leaves your somewhat limited health-bar exposed to permanent damage from further enemy fire.

And whilst it’s slightly hampered by short draw distances and samey environments throughout, the detailed graphics, the almost-surprisingly solid frame rate and the brilliant vocally-backed soundtrack hold their own as far as downloadable 3DS titles go thus far into the eShop’s lifespan; opening and closing anime-styled cutscenes look as good as anything seen in Level-5’s Layton series on DS.

What Liberation Maiden ultimately offers is undeniably brilliant – it’s just a shame that there’s not more substance to this Japanese charm-filled gem to warrant its relatively high price tag.