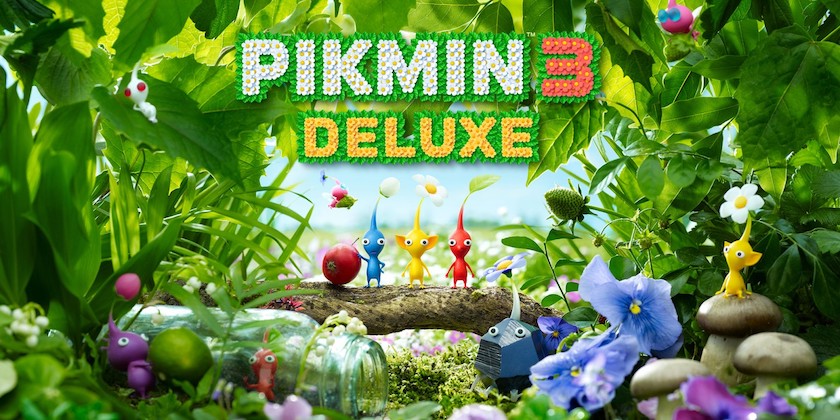 Ubisoft and Nintendo are leading the launch schedules this week, with Watch Dogs: Legion and Pikmin 3 Deluxe both vying for your attention on shop shelves come tomorrow morning.

Watch Dogs: Legion has received an array of mixed reviews across the board, with a lot of praise for its portrayal of a vibrant yet dystopian London, but losing points for its primary new mechanic failing to meet expectations. Xbox Achievements sums this up nicely: “Ubisoft Toronto has done a fine job in bringing a broken, near-future London to grim life in Watch Dogs: Legion, and playing as anyone you like has a certain appeal, but ultimately, it doesn’t quite work as well as one might have hoped.”

Game Informer disagrees, stating that Ubisoft has finally got the formula right: “Legion feels like the realisation of the hacker fantasy the first Watch Dogs tried to capture,” yet Gaming Age compares the entry to a parody: “I’d be wondering why I paid so much money for a game that feels closer to … Goat Simulator.”

Nintendo’s slightly-enhanced port of 2013’s Pikmin 3 is faring a little better, with more consistent scores across the board and the biggest complaint, from PCMag, stating that “the core gameplay experience is largely unchanged.” When the original game was so charming, I’d have to take that with a pinch of salt. Dozens of 9/10s would attest to this, and IGN summarises the package nicely: “There’s plenty of reason to come back for returning players, and if you missed Pikmin 3 on the Wii U then you absolutely shouldn’t repeat that mistake here.”