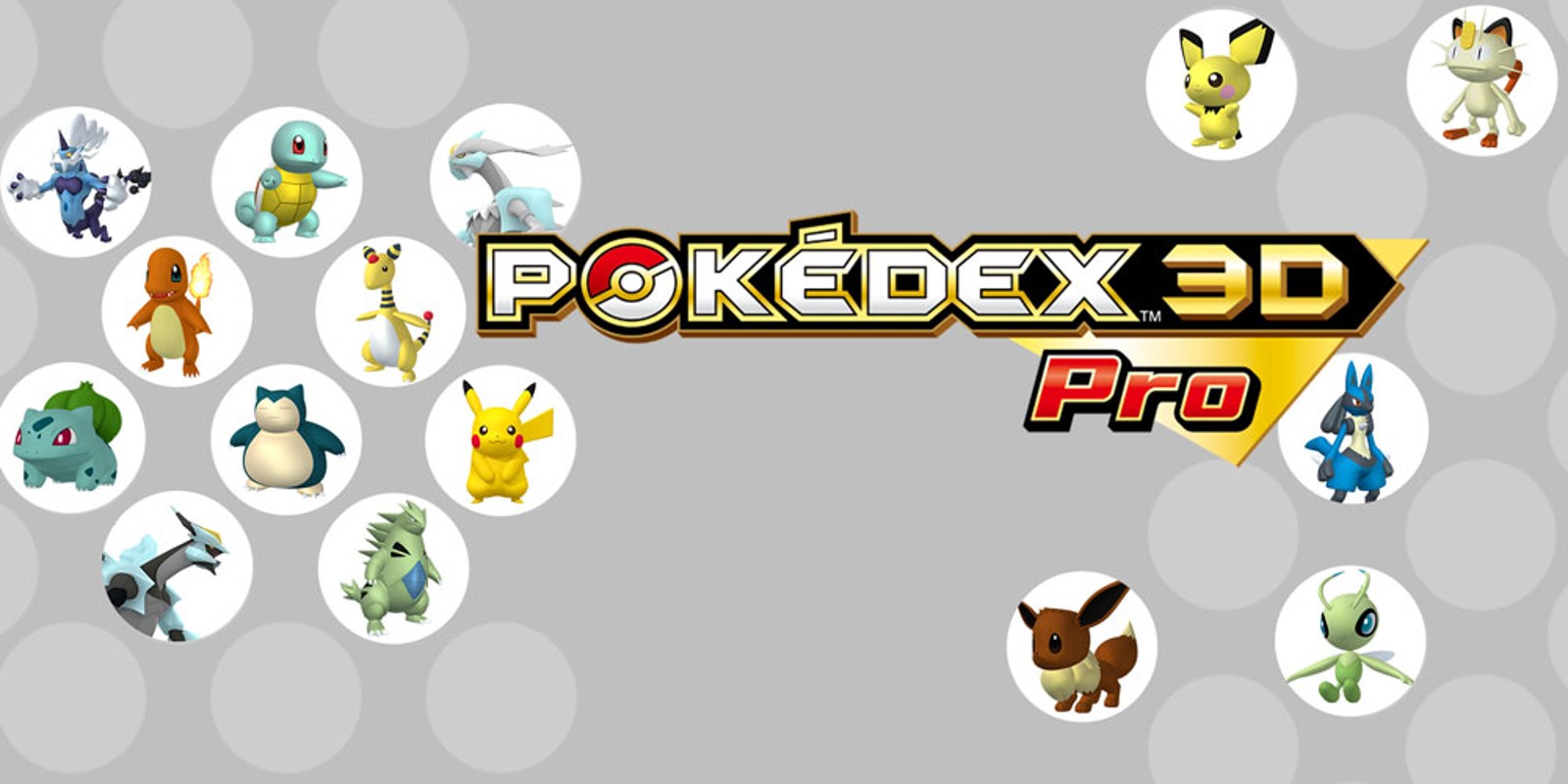 If you’ve ever experienced Pokédex 3D, you’ll know that it was a fun little app which, despite its rather tiresome method of unlocking new Pokémon, did a good job of providing Poképlayers with useful information regarding the creatures in the latest DS adventures, Black and White. Above all else though, it was free.

When we initially heard of this Pro version, we were excited; what we thought would be a simple update to the original title, adding the remaining 493 Pokémon to the original’s roster of 156 monsters, we certainly had nothing to complain about as perhaps a £3.60 download. Imagine our – and many young Pokémon fans’ – disappointment then, when we learned that Pokédex 3D Pro would merely include this roster update, a tacked on ‘Pokémon Challenge’ mode, and a few extra stats – for a staggering £13.49.

The Pokémon Challenge is a series of thirty-five quizzes, each consisting of ten questions. If you know your stuff when it comes to Nintendo’s lovable critters, you’ll get through this in around an hour; but if you have no contextual knowledge of Pokémon cries you’ll be left stumped, unable to progress until you find a friend who knows their Nidoran from their Nidorino to help you out. The difficulty curve here can be commended though, starting out with a selection of stages which ask you to simply name Pokémon based on their respective 3D models – which look as lovely as ever, by the way. Latter questions meanwhile ask you to name a Pokémon based solely on its Pokédex description, whilst others give you two Pokémon to choose from, before asking which is heavier. Sporadic time-limited questions shake things up slightly, but it’s revolutionary by no means.

Onto what this app is really about, then, and you’ll see that nothing’s really changed since the 3DS’s debut Pokémon title. This time around all of the characters are unlocked from the beginning, which means you no longer have to download three Pokémon via SpotPass per day, or scan AR markers when you’re close to completing your collection. What is new, and a genuinely useful addition, is the extra information categories: a Pokémon’s abilities, its stages of evolution, and what moves it can learn.

As with 2011’s download, this application makes use of the 3DS’s Augmented Reality capabilities, although – other than having every Pokémon at your disposal – it remains largely unchanged since its previous outing, offering no practical functionality whatsoever. If Pokémon Dream Radar was built into Pokédex 3D Pro, its relatively extortionate price tag would have been much more forgivable, whilst simultaneously making what’s effectively a glorified database feel like a much more wholesome package. Alas, this is not the case.

Pokédex 3D Pro is undoubtedly a handy app for the dedicated Pokémon fans among us, but the Pokémon Challenge and returning AR modes are clearly aimed at younger gamers, rendering its hefty price tag cynical at best. Whilst the inclusion of every single Pokémon and the addition of extra information within the Pokédex itself is worthy of the Pro title, the fact that the now-unavailable Pokédex 3D was free – whilst remaining nearly as useful as this successor – makes what could have been every Pokémon game’s ideal companion app extremely hard to recommend.