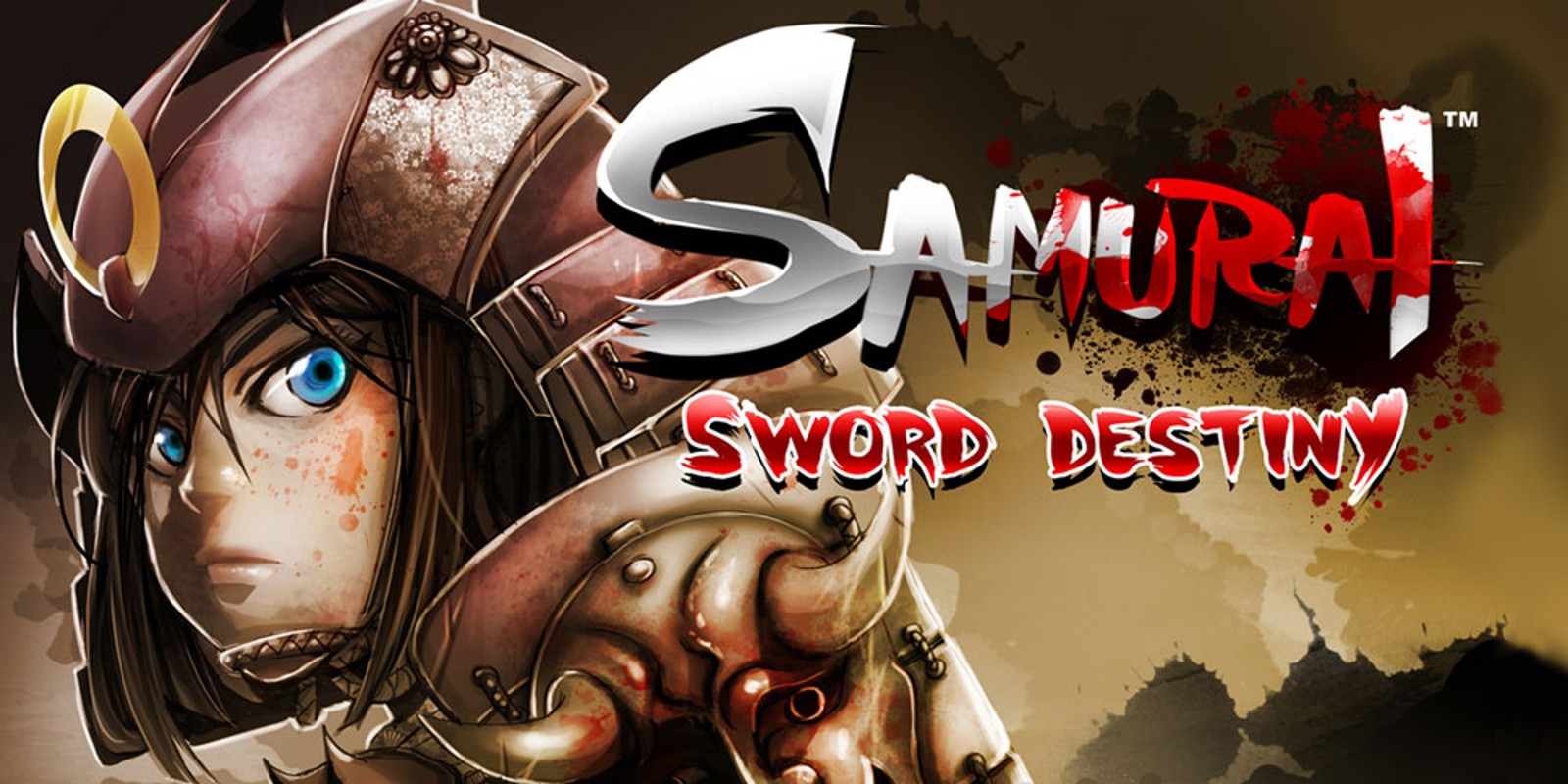 When you think of samurai, it’s likely that you’ll also think of words along the lines of ‘agility’, ‘speed’ and ‘precision’. Unfortunately, Akane – Samurai Sword Destiny‘s protagonist – possesses none of these traits, mainly thanks to his control scheme. Coming to the Nintendo eShop via Apple’s App Store, the game’s controls have taken a noticeable hit in the transfer from touch-screen-only devices to the 3DS.

When you begin your quest to find Tetsuo, your elder brother who’s been kidnapped by Lord Fuma, your moveset is extremely limited: you move left and right with either the D-pad or the Circle Pad, and choose between swiping the stylus across the touch-screen or mashing the A button to use the standard slash attack. More complex combos are unlocked as you progress, but it is actually possible to play through the entire game (a single boss fight aside) by just slashing at your adversaries with your default attack; and while the game’s description makes claims of “blazingly fast side-scrolling action,” we’re sad to say that the only thing that’ll be blazing is your temper when the game fails to recognise a perfectly-executed combo attack.

In the game’s defence, Samurai Sword Destiny does offer a solid levelling system. Each enemy you defeat in the game gives you a set amount of coins, which can then be spent on one of ten upgrades to either Akane’s katana, or her abilities. Said upgrades enhance a variety of aspects of the gameplay, from giving you extra HP, to the ability to roll by pushing either of the 3DS’s shoulder buttons – vital for that single tough boss fight we mentioned earlier.

To keep things fresh throughout, there’s also the occasional “ambush” level in which Akane runs by herself, whilst you take control of speeding up or slowing down your character to avoid falling boulders, and pushing the B button to defeat archers and deflect their arrows. These can get just as repetitive in their own right, yet in many ways are oddly even more fun than the main game. On top of this, adding very slightly to the replay value is the inclusion of a Survival mode, and a Challenge mode. The former puts you against an unlimited number of enemies whilst you mash away at the A button or the touch-screen to kill as many as possible within a time limit, whilst the latter puts you against a set number of enemies which you must defeat by… mashing away at the A button or the touch-screen. Thankfully, you still earn coins which you can spend on upgrades for the Story in these modes, so it does take away the need to re-play previous chapters, although it would’ve been nice for these modes to mix up the gameplay a little.

Samurai Sword Destiny does excel in one area, mind, and that’s presentation. Whilst the soundtrack consists of fairly generic Japanese samurai-style tunes, the hand-drawn graphics are beautifully vibrant when played in 2D, and the coloured characters and enemies really stand out from the artsy monochrome backdrops. Push the 3D depth slider up, and the game well and truly demonstrates that Nintendo’s 3DS is fully capable of out-of-the-screen 3D effects.

Overall, UFO Interactive’s first 3DS title is a fun little time-waster for those with a little disposable income looking for some mindless samurai-slashing action. Fans of the genre will feel right at home, although will likely be very disappointed by the lack of variety and the length of the game, so download with caution.