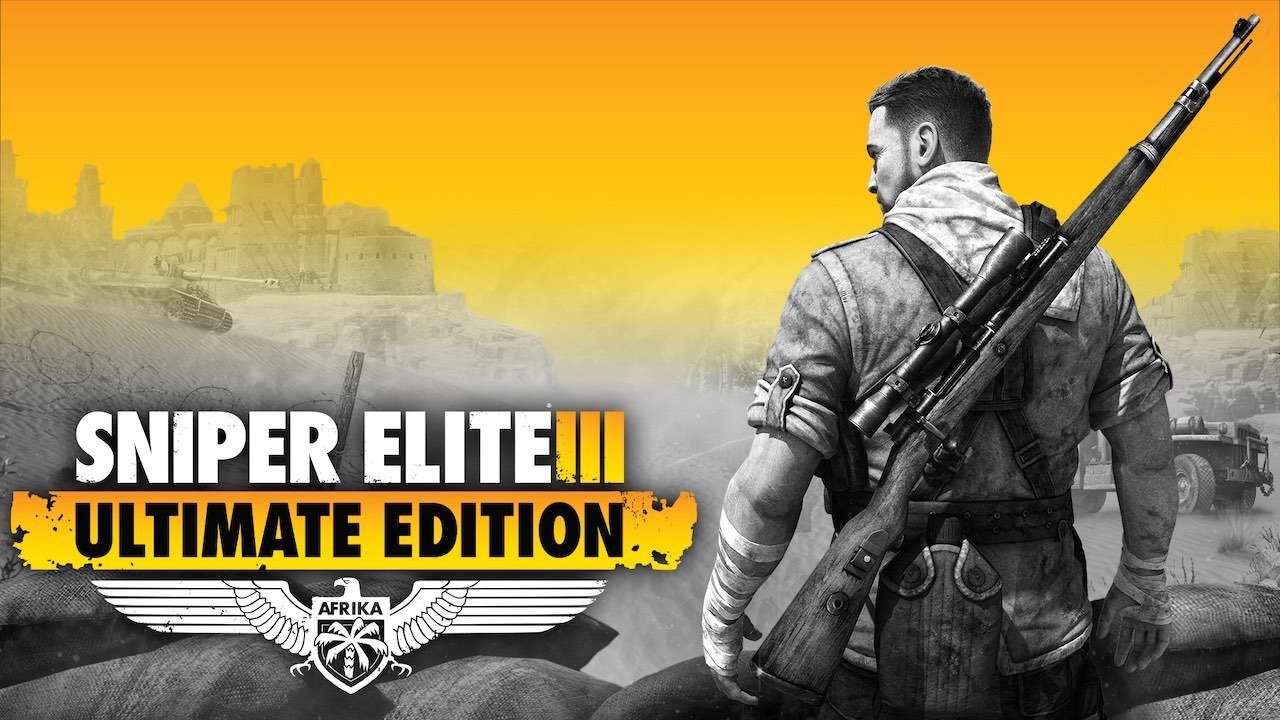 The Nintendo Switch will be getting another third-party port in its armoury this October, as Rebellion launches Sniper Elite 3 Ultimate Edition on the hybrid device.

As the name suggests, the game will boast every ounce of content, including DLC, from previous versions and also take advantage of the Switch’s unique hardware features.

Motion controls – which were arguably popularised within the shooter genre by Nintendo’s own Splatoon – will allow you to fine-tune your aiming, while HD rumble will make those all-important shots even more satisfying.

You can also team up with a friend to take on the entire game in two-player local co-op, or take the fight online with Overwatch and Survival game modes which’ll keep you coming back for more – even after you’ve killed the Fuhrer in the game’s campaign.

Digital pre-orders will open via Nintendo eShop on 17th September, or you can pre-order the physical edition with Amazon, ahead of the game’s release date on 1st October.