5th Cell is a video game developer with its headquarters in Bellevue, Washington.

Having started life as a mobile developer, it found some success on Nintendo DS with THQ-published Lock’s Quest and Drawn to Life, before the Scribblenauts series became a multi-format entity.

5th Cell’s last original console game was 2013’s Scribblenauts Unmasked, and it now seems that its PC game Castlehold, released in 2021, is its primary focus. 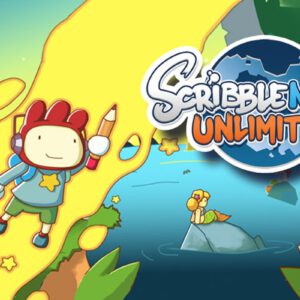