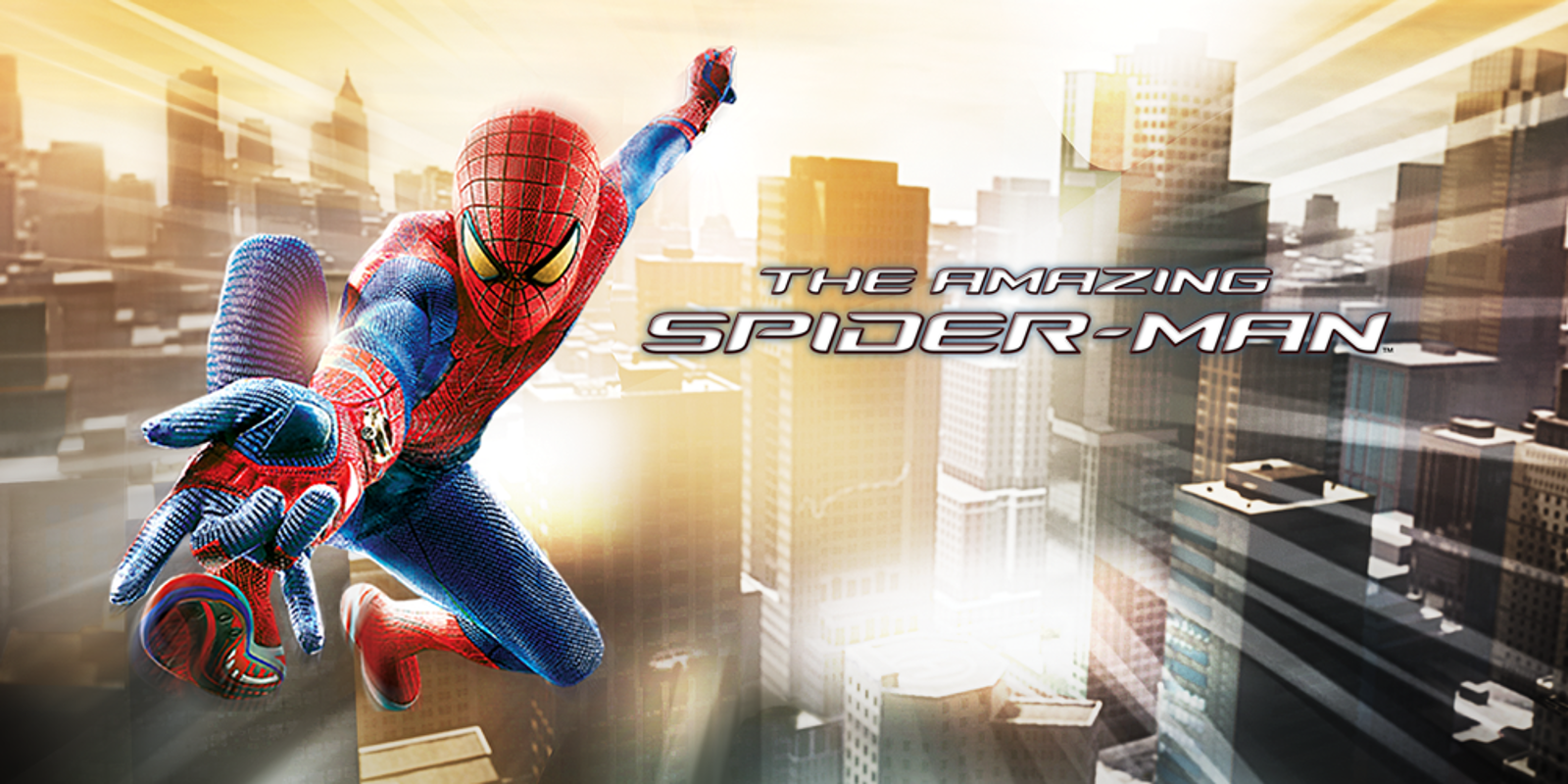 As seems to be a common trend amongst third-party publishers at the moment, Activision’s The Amazing Spider-Man arrives on Wii U nine months after its appearance on other formats. Unlike with EA’s recent Need for Speed: Most Wanted U – which came with new updates and features aplenty – the Ultimate Edition of last year’s not-so-amazing Spider-Man game is far from being, well, the ultimate edition.

While the core game in itself isn’t actually too bad, it’s largely unoriginal, and lacking in ideas to the extent that it feels like a cheap knock-off of Rocksteady’s Batman: Arkham games. If Beenox were to imitate any series, it’s clearly picked the right one, although The Amazing Spider-Man lacks its own personality as a result.

Despite being set in an open world, there’s almost no incentive to explore what the – admittedly generic – landscape of New York City has to offer; and while side-quests do exist, they feel like menial chores put in place to pad out the game. You can also opt into scouring the city for not-so-hidden comic books, but at this point we’re still not sure what the reward for doing so is.

And while some story objectives do take place in the city – where the GamePad displays a simple map – each chapter features its own location which you must swing to; and this gets boring fast. Simply facing in the direction of your destination and holding ZR as you watch Spider-Man swing past what feels like the same skyscraper over and over again, for what often felt like more than ten minutes at a time, is no fun at all. When this is also marred by near draw distances and the odd drop in frame rate, it won’t be long before you begin to consider spending your time elsewhere.

When you eventually reach your mission area, things sadly don’t improve. The combat is unsatisfying and clunky, the environments are linear and samey, while the dialogue is often immature and unfunny – we literally heard two bad guys making ‘mum’ jokes.

A nice feature, however, is that that the game lets you decide how to approach each set of enemies. You can run in there, attacking your foes hand-to-hand, although this puts you at a disadvantage to enemy snipers; meanwhile sticking to ceilings and stealthily taking out each bad guy is slower, but a whole lot more tactical, and fun as a result – although even these discreet take-downs start to feel limited after a while.

While the visuals are hardly mind-blowing, The Amazing Spider-Man looks fairly decent on Wii U. The textures on most buildings in the city begin to look a little rough if you swing a little too close, although Spider-Man’s character model is relatively well-detailed; while his Spider Suit takes visible damage as his adversaries land attacks.

All in all, we would recommend The Amazing Spider-Man to younger fans of the IP – to those less likely to find fault with its repetitive gameplay, and those that may enjoy the (limited) freedom of swinging through New York City as perhaps their favourite superhero. However, with the shoe-horned and poorly-executed adult themes giving it a 16+ age rating, it’s hard to encourage anyone at all to pick this up. If you’re looking for a fantastic mature superhero experience on Wii U, look no further than Batman: Arkham City Armoured Edition.