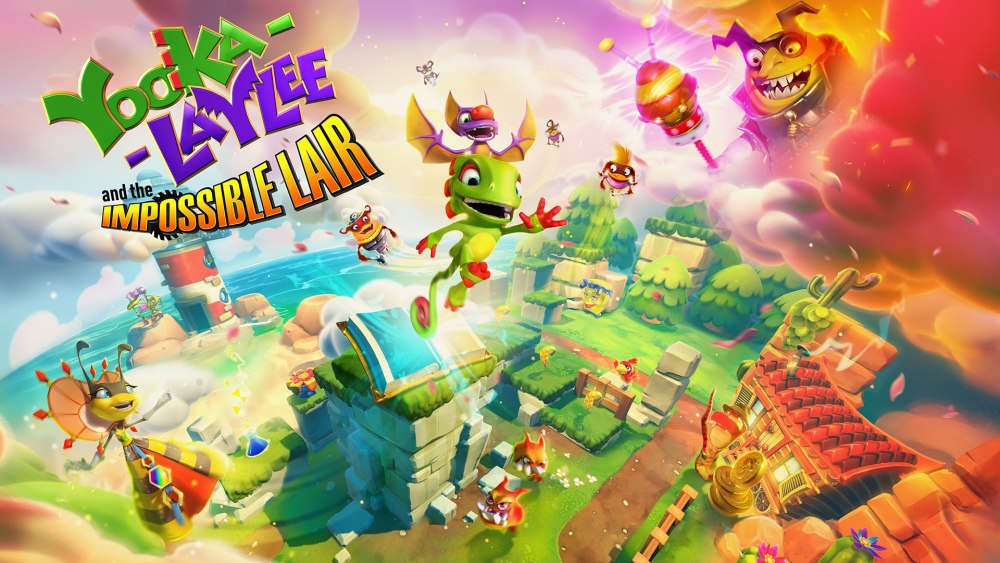 Playtonic Games has announced that a successor to the Kickstarted Yooka-Laylee is in the works, and it will be arriving sooner than you may be expecting.

Yooka-Laylee and the Impossible Lair will launch across all platforms – Nintendo Switch, PlayStation 4, Xbox One and PC – in 2019.

The game is not a direct sequel, but a standalone story based in Yooka-Laylee’s colourful universe. And where the original game drew inspiration from such Nintendo 64-era 3D platformers as Donkey Kong 64 and Banjo-Kazooie, The Impossible Lair will lose a dimension in what looks to be a gorgeous 2D sidescroller.

Have a look for yourself in the trailer below: