Skip to content
Home Opinion Could the new cloud versions of Control and Hitman 3 be hinting at a Switch Pro? 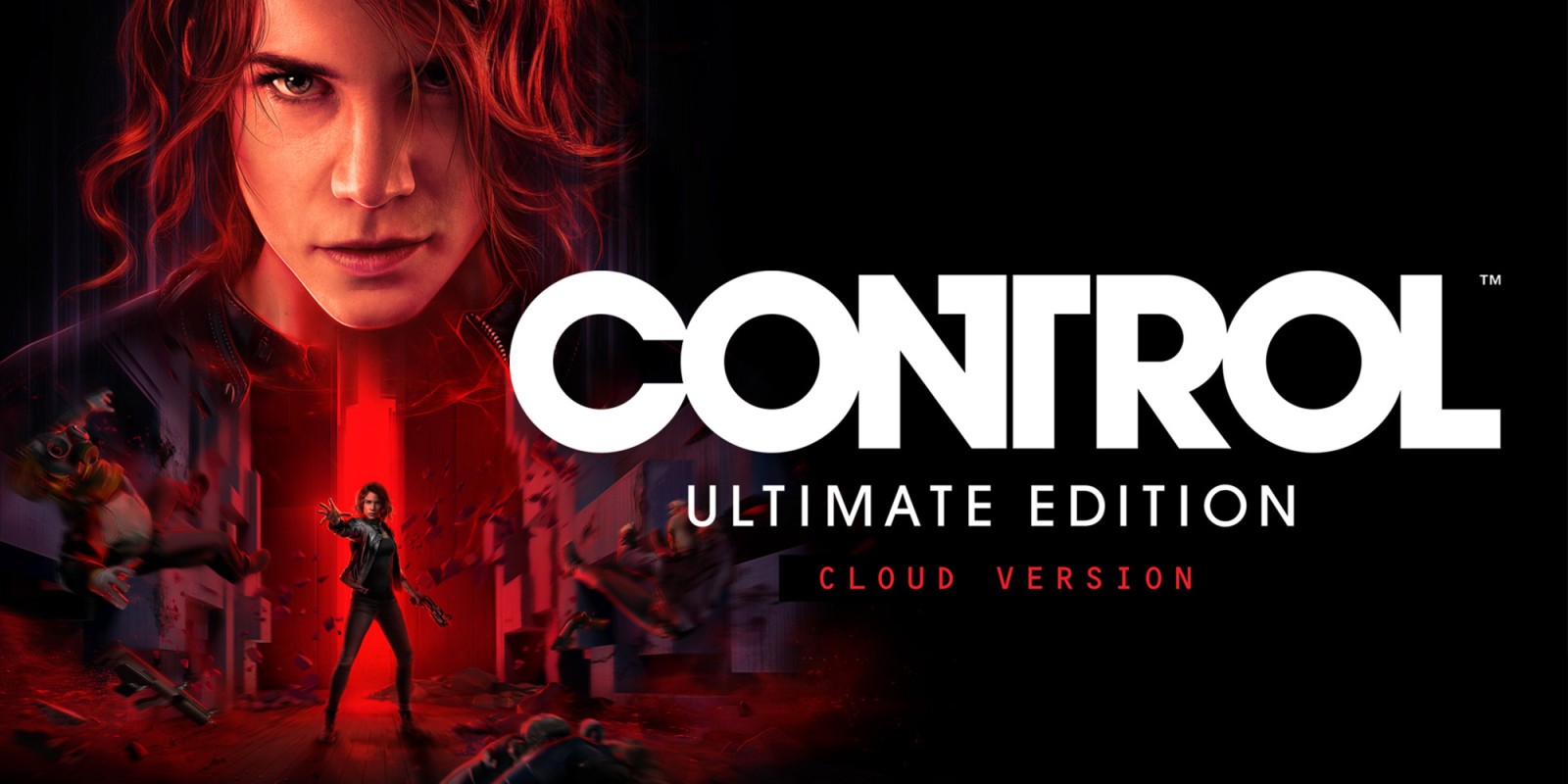 Cloud versions of games aren’t entirely new for Nintendo, with Resident Evil VII receiving the same treatment back in 2018 albeit exclusively in Japan.

Now that Nintendo of Europe and America have embraced the technology, announcing Remedy’s Control and IO’s Hitman 3 as the first adopters here in the West, does this mean that Nintendo is doubling down on streaming? Perhaps we can expect to see more third-parties bringing their titles to Switch in this manner as Sony and Microsoft race ahead with increasingly powerful hardware?

I believe it’s to the contrary.

We all know that Nintendo can be old-fashioned in its business practices, so it’s arguably surprising to see the company jump onto the cloud-based bandwagon while the likes of Google Stadia, PlayStation Now and xCloud are still very much in their infancy.

It’s for this reason that I see cloud-based gaming on Switch as a stopgap to new hardware.

Sure, get these games ported to Switch hardware, but it’s not a long-term solution, is it?

Before you can spend the £49.99 on Control – and I’m sure it’ll be the same for Hitman 3 and other cloud-based games into the future – the Nintendo eShop requires you to download the game’s application launcher, which then forces you into a ten-minute gameplay demo to ensure that your internet connection is strong enough. That alone should be testament to the fact that the technology is still not really where it needs to be for it to become mainstream.

It’s for this reason that I fully expect to see physical releases of Control, Hitman 3, and whatever cloud-based software comes next, alongside the launch of an upgraded Nintendo Switch machine.