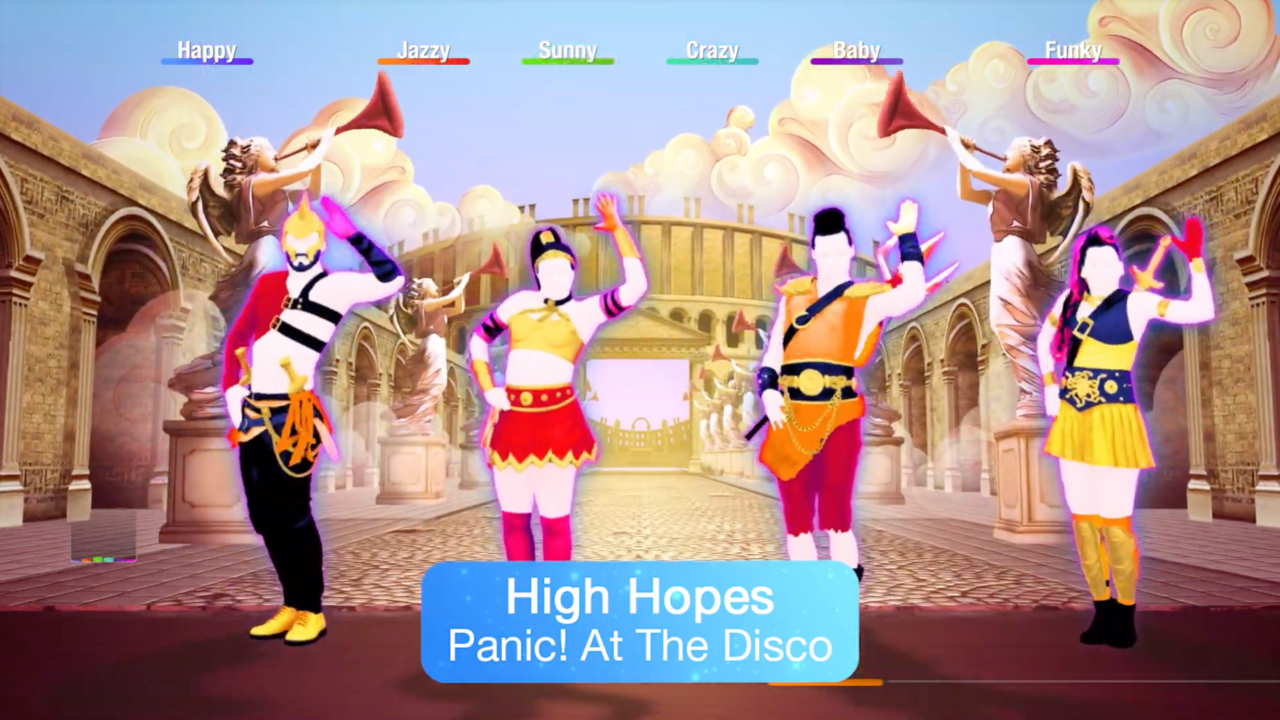 Yep, you read that right! The humble Wii; the thirteen-year-old system that effectively brought the “Waggle Your Controller While You Mimmic a Profession” genre to life.

Somewhat surprisingly, the Wii version of Just Dance 2020 has outsold its Sony and Microsoft console counterparts, with a staggering 21% of units sold being for that platform, and another 55% coming in for Nintendo Switch. The remaining 24% of sales were shared between Xbox One and PlayStation 4.

I guess this lays any doubts that Nintendo fans love to dance to rest! Bring out the Wii Remotes, I say! Christmas wouldn’t be the same without at least one controller-induced black eye.