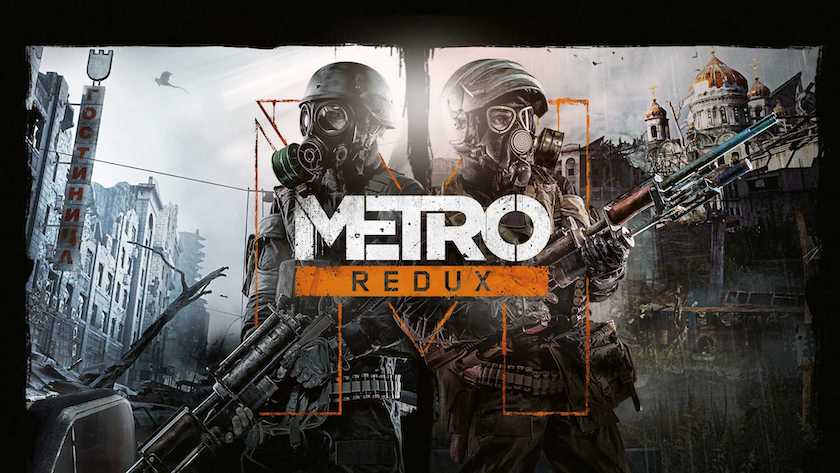 The Nintendo Switch has been recipient to multiple high-profile – and admittedly unlikely – ports during its lifespan, from Alien: Isolation and The Witcher 3 last year, to DOOM and Skyrim earlier on.

Keeping that momentum going into 2020, Deep Silver is publishing 4A Games’ Metro Redux on the hybrid platform on 28th February.

The cult classic Metro 2033 is included alongside sequel Metro: Last Light, which was originally announced as a Wii U launch title before 4A changed its mind due to the system’s “horrible, slow CPU”. In addition, the latter’s ten-hour DLC campaign is also included on the cartridge if you buy a boxed copy of the game. Alternatively, the two titles will be available separately via the Nintendo eShop, and are available to pre-purchase from today.

I’ve had the PS4 version sat on my shelf for a number of years, having never made it past a particularly tricky stealth section in the first game. At risk of sounding like a parrot, though, I can’t help but feel I’d be more inclined to give it another shot in handheld mode.

How about you? Do you plan on picking up the first-person compilation next month?