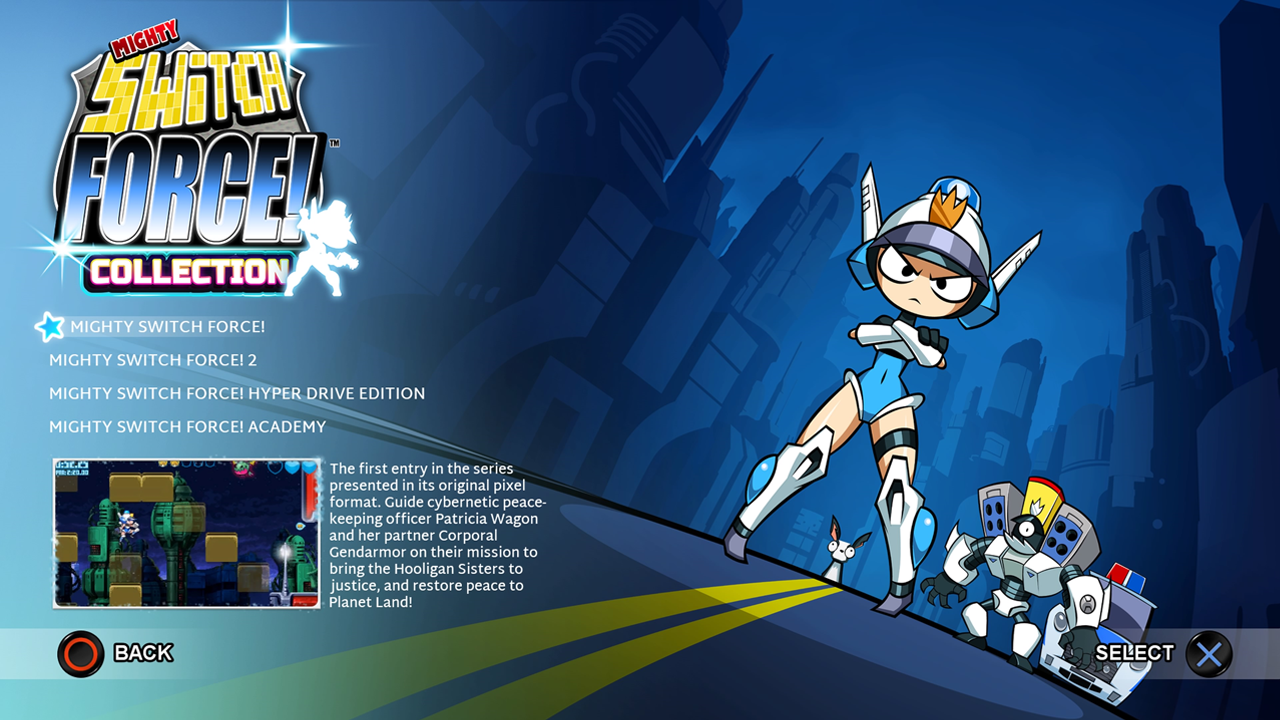 Has it really been eight years since the humble Mighty Switch Force! series made its debut on Nintendo 3DS?

It feels like just yesterday that we took a punt on what seemed like a cutesy puzzle platformer from the developer of Shantae.

If you missed out on these little gems the first time around, the series’ four (well, technically it’s three) entries are getting bundled together in Mighty Switch Force! Collection next month.

The game launches on Nintendo Switch, PlayStation 4, Xbox One and PC on 25th July for $20 in the US, with a price for European countries yet to be confirmed.