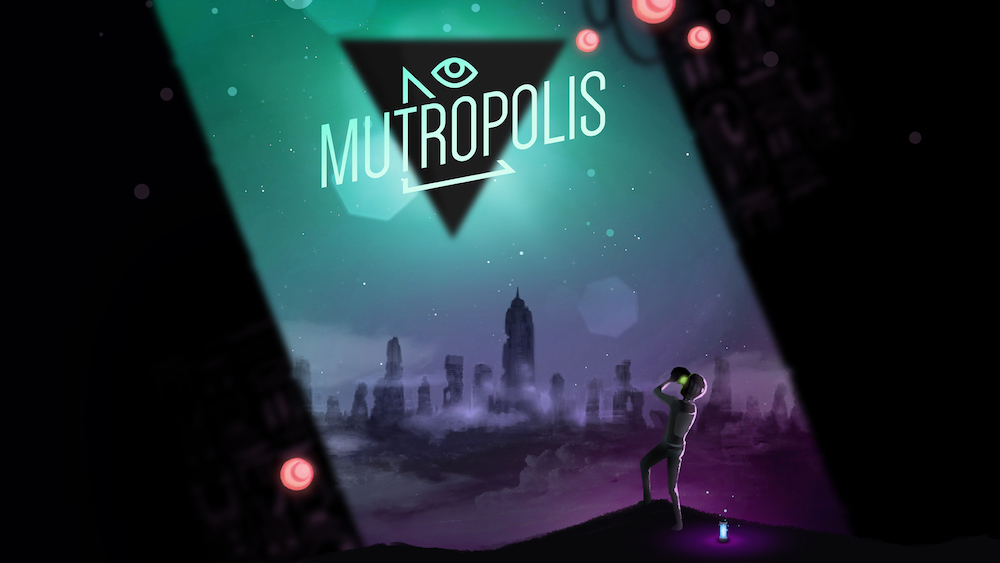 While it is certainly less prevalent than it used to be, the point-and-click adventure game genre is still alive and kicking. Night in the Woods, Thimbleweed Park, Twelve Minutes and, most recently, NORCO have all been fine examples and modern classic video game experiences.. These more modernised point-and-click games use the format that was popularised by their infamously obtuse ancestors while making major improvements, much to their benefit.

Mutropolis is another new game within the point-and-click adventure genre, an endearing debut from indie developer Pirita Studio, with colourful characters and a narrative that harkens back to the early days of video games, where silliness and imagination were prioritised over graphics and monetisation. But, while the game will pull you in with its story and eye-catching presentation, its gameplay is unfortunately often just as obtuse and confusing as the games that founded the genre.

Mutropolis follows Dr. Henry Dijon, an oafish archaeologist with a penchant for playing detective. He’s joined by fellow archaeologists Micro, Luc, Carlata and Cobra on a mission to rescue their kidnapped boss, Totel. Along the way, they will be joined by ancient beings and discover the lost city of Mutropolis.

This is where Mutropolis begins to falter a little bit. The game is a classic point-and-click in every sense of the phrase. Players will need to click to speak with every character multiple times, point at every interactive item on the screen, and more often than not, pull up a walkthrough for guidance. Despite being a new release on Nintendo Switch, Mutropolis did come to PC back in February so there’s an abundance of content online to help you should you come unstuck.

There’s nothing as obtuse as The Secret of Monkey Island’s “rubber chicken with a pulley in the middle” situation, but a few puzzles come awfully close. The suitably whacky and over-the-top character interactions more than make up for the inconvenience, however, and a majority of puzzles won’t pose a problem for veteran point-and-click fans.

It’s not all smooth sailing

For this review, I played Mutropolis in a combination of the Switch’s handheld and docked mode. It ran quite well in handheld mode with no noticeable issues, however in docked mode I noticed considerable slowdown and jittering towards the end of the game, despite not appearing to be particularly complex nor demanding.

Worse than that, however, was the fact that Henry’s character model was not visible for 90% of Act III. It didn’t affect the gameplay at all, but it was slightly jarring to experience a sizeable chunk of the game without the character loading in – especially considering there is a sight gag in the middle of Act III that I completely missed.

For all of its issues, Mutropolis is still a very enjoyable indie game. The entire experience is voice acted by competent actors, the art style is vibrant and eye-catching, and the story has plenty of twists, turns, and jokes that’ll make all but the most jaded of gamers happy. As long as you have a walkthrough handy, Mutropolis has a great story to tell that is both unique and memorable.