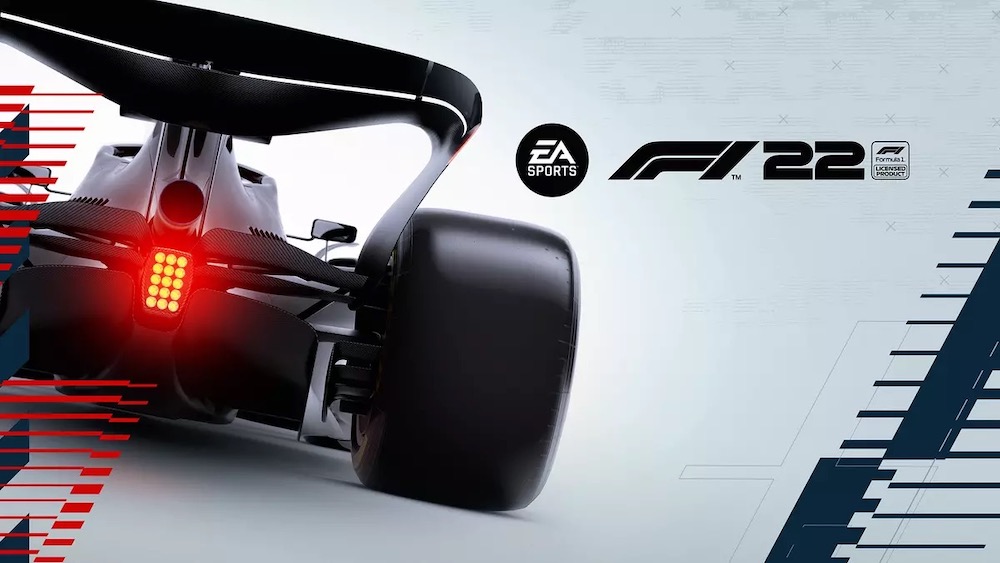 If you’re a new fan of the motorsport, perhaps thanks to Netflix’s Drive to Survive series, then you may be new to Codemasters’ tie-in video game series, too. If that’s the case, then I can wholeheartedly recommend F1 22 to you. It’s that simple – if you have a passing interest in Formula 1, this is the game for you.

It’s filled to the brim with accessibility options which afford even the most amateur of players the opportunity to be competitive, and stacked with content to last you dozens upon dozens of hours, if you’ll let its addictive My Team career mode get its claws in. And that’s not to speak of the online multiplayer component.

Looking back through my PlayStation and Xbox game libraries, it’s telling that I’ve spent almost 400 hours with Codemasters’ video game adaptations since 2018. However, with F1 22, I’ve finally reached a point with the series where I’ve played a dozen hours for this review, and I’ve had my fill.

You see, with the exception of the Braking Point story – which has been replaced with a mode called F1 Life, more on that later – F1 22′s content is all but identical to last year’s entry.

2022 has been a big year for the real life sport, with all-new aerodynamic regulations in place aiming to improve the cars’ ability to race each other, without losing aerodynamic performance, and in turn resulting in closer wheel-to-wheel racing, for longer.

Despite its turnaround time of under a year, and regardless of the fact that we saw this new generation of Formula 1 car for the first time under five months ago, it feels like Codemasters has captured not only the look, but more importantly the feel of these all-new “ground effect” vehicles.

Just as the drivers have alluded to during press conferences, the Formula 1 cars in F1 22 feel much more sensitive to drive. Turn into a corner while carrying too much speed and you’ll lock your inside wheel, understeering past the apex; jump on the gas too early, meanwhile, and your back-end will kick out like a mule and throw you into the nearest barrier.

Using identical assists and difficulty settings in F1 22 as I did in last year’s game, my 400 hours of muscle memory counts for nothing in this newest release: I’ve been forced to relearn all of my braking points at the tracks I thought I knew so well, and even had to turn on the virtual racing line assist to get to grips with the flashy new Miami circuit.

Jumping into a Driver Career as Pierre Gasly’s teammate at Alpha Tauri, though, and I’ve hit an armco barrier with the game before even seeing out my first season. It’s been under six months since I swept up the final single-player Trophy in F1 2021 and the burnout is real, and unfortunately F1 Life is not the lease of life EA may have hoped it would be.

It’s effectively an extremely lightweight version of The Sims (honest!) in which you’re given a fancy albeit bare apartment, and you’re given free rein on its decor. Kit it out with a sofa, new flooring, lights and furnishings, and invite your friends over to admire it. At launch there’s only a small handful of options, but you better believe that there’s more to come – including sponsored items from real-world brands – via the Podium Pass in future.

Realistically, it’s a barebones, throwaway feature and I find it hard to imagine any F1 fan spending more than a minute or two here before moving on.

For the first time in Codemasters’ F1 series history, you can also drive non-single-seater supercars, from the likes of McLaren, Ferrari, Mercedes and Aston Martin – including the latter two manufacturers’ Safety Cars – in a selection of mini-games.

It offers a nice bit of variety when one of these event pops up during an otherwise copy-paste career mode, but let’s face it: we’re here to drive Formula 1 cars. There’s very little distinction between these supercars in terms of handling, and of course they’re by and large more cumbersome to drive than Formula 1’s aerodynamic masterpieces.

As mentioned in the opening paragraph, F1 22 is a must-buy for any newcomer to the series, even if you have only the slightest passing interest in the Formula 1 motorsport. There’s no denying that it’s jam-packed with content, it’s just a shame that there’s nothing new here for long-term fans. If you own either of the previous two entries, you’d be better off spending your money on Codemasters’ recently-acquired Project CARS series, where the supercars have a little bit more individuality. 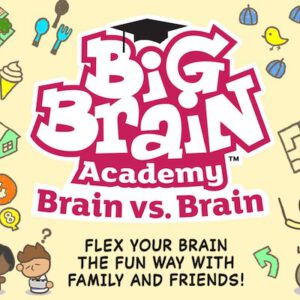 Big Brain Academy is one of those series which reared its head on Nintendo DS, at the pinnacle of Nintendo’s “Touch Generations” era, way back in 2005. Following…