Skip to content
Home News Overcooked! and its sequel getting bundled together for a discounted retail release 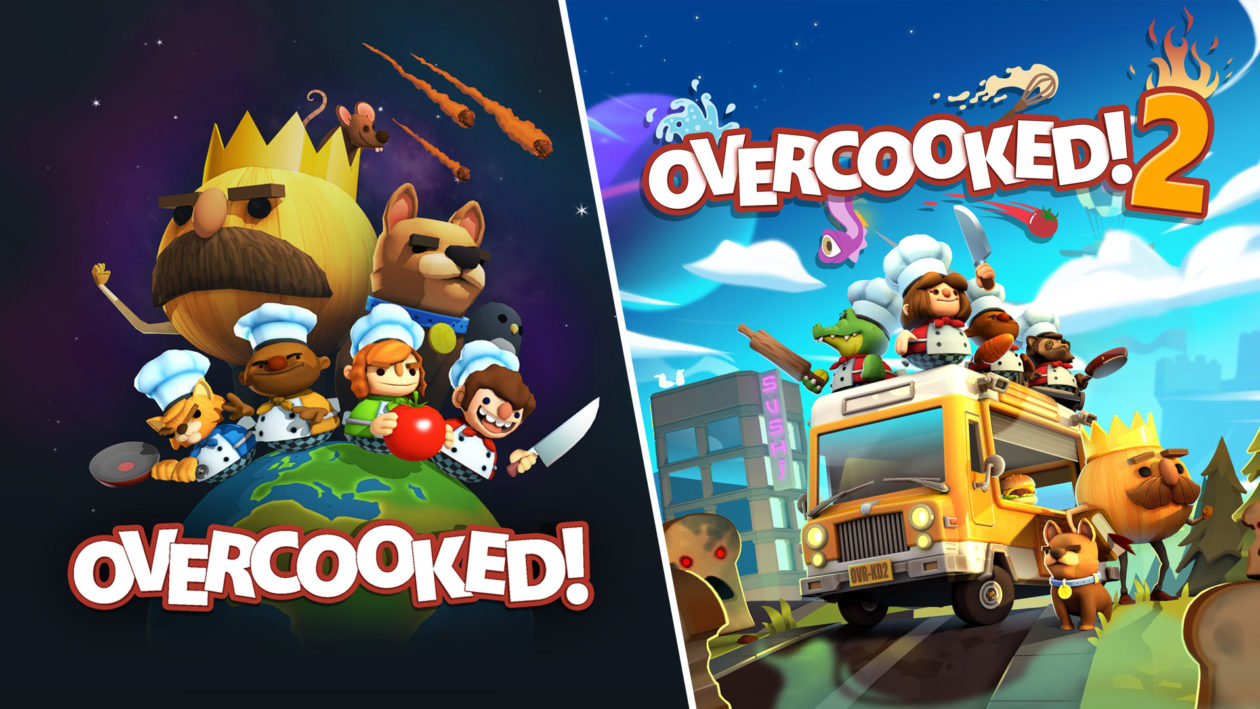 If you, like myself, have been considering picking up one or both of the Overcooked! games in time for some co-op play this Christmas, you may want to wait a couple of weeks.

That’s because both Overcooked! and Overcooked! 2 are getting packaged up and released on a single disc / cartridge for PlayStation 4, Xbox One and Nintendo Switch.

The duo reviewed well across the board when they first launched, with appraisal given for its frantic co-op gameplay.

The PS4 and Xbox versions will cost £20 when it launches next week on 12th November, while the Switch version is an extra tenner and you’ll have to wait until 26th November for its release.